To create a series of videos for an online ad campaign promoting BiMetal Tools.

For use in a social media campaign, we got our heads together and came up with 3 different video briefs for a multi-approach advertising campaign.

With an initial video being played to a viewer and the remaining videos being played at a later date to the same viewer.

The shoot took place at a local studio and on site in various locations and also had a bit usage of animation and motion graphics in order to get key facts over to the viewer.

The videos were also formatted for optimal viewing on Facebook mobile in a 1:1 square format. 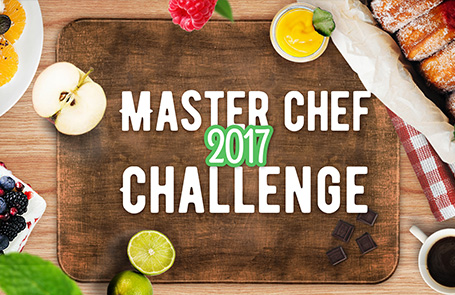 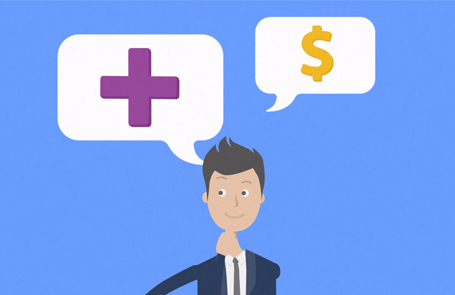 A landing page animation for use as an explainer video for TLC. 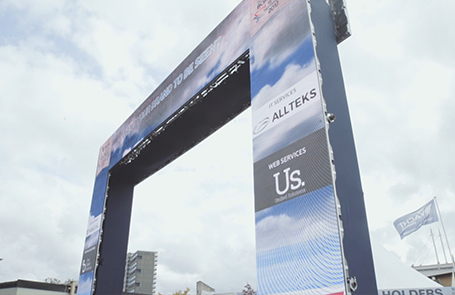 A bespoke animation to be played on a custom digital archway.